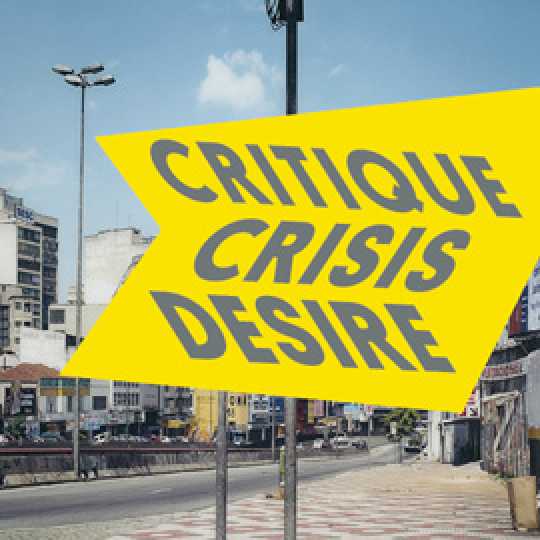 Values of enlightenment, freedom, equality, human rights and social and technical progress are the common ground of the different systems in Europe since the end of World War II. This curator’s choice accompanies the closing symposium of the 30th exhibition of the Council of Europe: 'Critique and Crisis'. The project started in Berlin in 2012. Following on from the thesis that freedom to criticize helps to overcome social and political crises, the main theme is ‘freedom’ and how that concept has been interpreted, understood and defended in art since 1945.

The works of art from the collection displayed in this room deal with different questions pertinent to this theme and raise fundamental issues concerning our social existence. They relate to the civil liberties of the individual; to the perceptions and constructions of history, including the notion of memory; to terror and the wish to destroy the basis of all human coexistence; to consummation, nature and the question of eternity; and to the awareness of one’s own limits or mortality and the threat but also the fear of destruction. Through its works, art debates the problematic and complex processes that modernity has brought with it. Artists do not just make visible the idea of freedom in its different aspects and interpretations, they also interrogate it.

Don’t miss 'Critique and Crisis, in Image and Idea': a symposium to mark the finissage of the 30th Council of Europe Art Exhibition project, 'The Desire for Freedom. Art in Europe since 1945'. At the Royal Museums of Fine Arts of Belgium, on 16 & 17 April 2015.