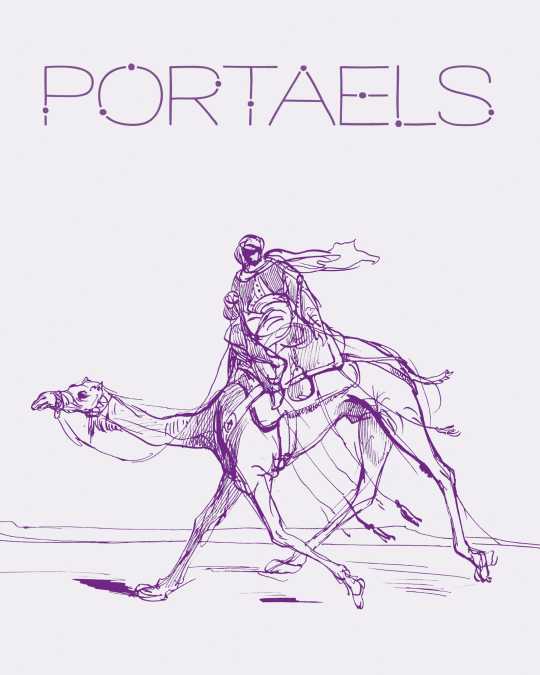 Although Jean Portaels (1818-1895) is generally known to have been at the heart of the 19th-century Belgian art scene, a lot of questions concerning his life and work had stayed unanswered and misunderstandings unrectified. This exhibition with its thematic focus on the early days of Portaels’ career highlights the Orient travels the painter undertook between 1845 and 1847. He translated his travel impressions gained in Greece, Syria, Palestine and Egypt in sketches and studies that he used in his Roman and Belgian studios later on. Orientalism would become one of his major themes.

For this documentary exhibition, the RMFAB had numerous and precious unpublished materials at their disposal: travel correspondence and sketches from Portaels’ personal studio collection. Twenty-four of the exhibited works on paper have recently been added to the permanent collections of the RMFAB.